4 Questions on DEI in Marketing with Trailblazer Ebone Bell

Ebone Bell discusses the importance of DEI in business and marketing. Ebone provides a plethora of actionable tips for brands to consider as they strive to create inclusive working environments for their employees, as well as marketing campaigns for their customers. 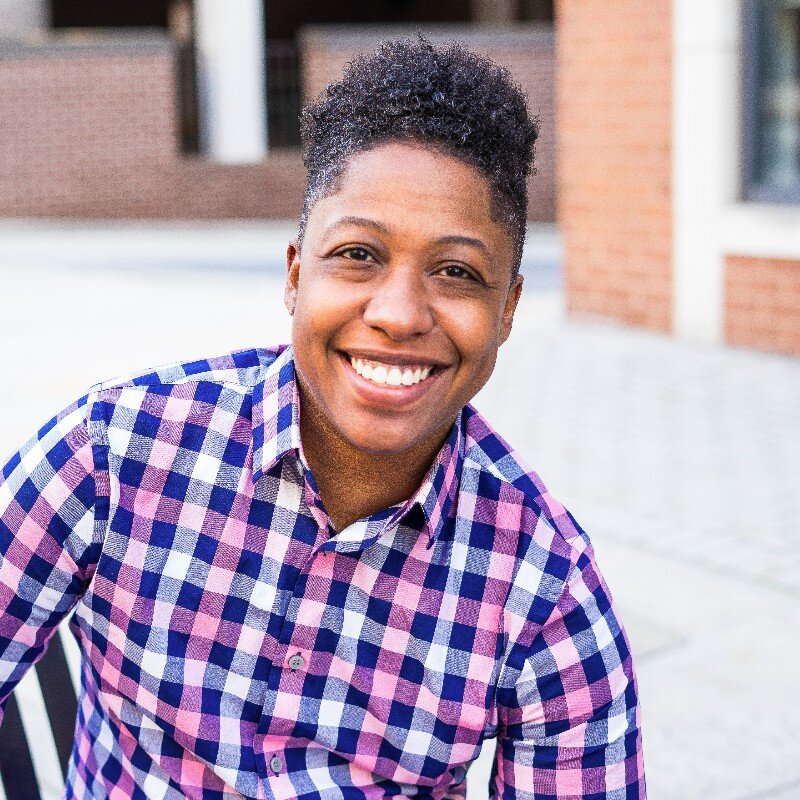 Ebone Bell is the Founder & Editor in Chief of Tagg Magazine - a publication that serves “Everything lesbian, queer and under the rainbow” to provide the community with a central source for lesbian and queer culture, news, and events. We sat down with Ebone to discuss the importance of DEI in business and marketing. Ebone provides a plethora of actionable tips for brands to consider as they strive to create inclusive working environments for their employees, as well as marketing campaigns for their customers.

Ebone: When I speak to people, I always say diversity is the future. That is literally my answer. And what I mean by that is - I'm a big believer that any company should change with the times and any company should look like the world that they serve. And if you're not doing that, you're not going to succeed. Period. I think it's important if you want to do good business and you want to succeed in business, you can't serve a community of people if those people aren't in house.

Cohley: There’s tons of data that says companies that implement DEI programs, and do so effectively, report better performance. What changes are actually happening and what conversations are being had at these organizations that are leading to more productive teams, better managers, and ultimately better revenue.

Ebone: Any company wants to make sure their staff is happy and that they stick around. So when employees go into a space and they see people who look like them or - bare minimum - they feel seen and heard, they’re going to work harder. If you are in a space and you feel like you're not heard, or there are a lot of microaggressions or things like that going on, you already have one step out the door and you couldn’t care less about that company. You just are not going to put the work in because if you don't feel seen, if you don't feel heard, if you don't feel valued - you're going to do the bare minimum to get your paycheck.

Cohley: One thing that continues to come up time and time again, is the fact that companies that are more diverse and foster more inclusive environments tend to have better innovation. Where does that innovation come from?

Ebone: I'm a big believer that diverse rooms create innovation because it's not a whole bunch of ‘yes people’ in the room. It's not a bunch of people who look alike, think alike, have the same background, same socioeconomic background. Those rooms don’t challenge one another. Diverse rooms are going to wind up telling you things that you never even thought of and point out a lot of blind spots.

Cohley: You mentioned that certain groups of consumers really struggle to connect with some brands because they don't see themselves represented within the actual content that's put forward. And content is the connection point between consumers and a brand. If you were coming in to consult us and we were a consumer brand that sold shoes or something, what might you look for? What would be some foundational steps you would look at taking to reach diverse markets?

Second, look at your language and your content. Here’s an example:

Let's say you want to throw an event. You want as many people as possible to come, so you decide to provide some sort of free drink. You decide on free beer.

If I'm walking down the hallway and I see a flyer for an event with free beer, I'm going to assume this party will be mostly white men. That may sound stereotypical, but statistics say around 60% of white men say beer is their drink of choice. And with black women, for example, that percentage is super low.

So if you wanted to see more black women at this event, then maybe the free beer was not the way to go. Now you’re missing out on potential attendees because you didn’t take the time to research and think about what’s important to different people.

When it comes to your marketing, you need to research the reasons your messaging isn’t connecting with certain groups. It’s never as simple as repurposing your existing messaging in front of different groups.

Click here to listen to the full episode of Reel It In with Ebone Bell.

What is Influencer Marketing?

How to split your marketing budget to incorporate new media