For Brands: The Top 3 Ways to Grow your Snapchat Following

Growing your following on Snapchat can be quite the challenge

The irony of writing about how to up brands' Snapchat followings is that no matter how successful you are using our 3 tips, there'll still be no way that you can directly measure the number of followers (or subscribers) that you have on Snapchat. That said, brands are clamoring to up their average number of opens and most have found it to be a challenging process.

Make no mistake, your audience size on Snapchat is critical. I've talked to quite a few social media people who've grown numb to the followers metric, likely because they know that being overly concerned with their fan count on Facebook, for example, is largely irrelevant today. Think of your Snapchat profile as being your TV channel, and naturally you want as many of the 150 million potential eyeballs on Snapchat fixated to your content as possible.

#3: Cross-Promote your Snapchat on Other Channels

This is the easiest way to grow your following right off the bat. In all likelihood if you're a well-established brand your Facebook, Instagram, Twitter and even secondary channels like Pinterest and Tumblr have sizable followings. Don't be shy about announcing your Snapchat, and for channels that support video content you could tease a Snap Story that you'll be doing in the coming days. Build excitement, offer exclusive sneak peaks or "Snapchat follow only Snapcodes" and fire away.

Side note: If you have a big email list, this is also a great channel to promote your Snapchat.

When you post great content on a regular basis, potential followers will flock to your Snapchat like bees to honey. Is that a saying or did I just make that up? If you can get a blog to name your brand's Snapchat as one of the "Top Brands to Follow on Snapchat," you'll grow your audience at a rabid pace. Brands like Taco Bell, Everlane, Warby Parker and GrubHub have all garnered big time attention from blogs for their highly entertaining Snapchat Stories.

What do I mean by entertaining? Taco Bell uses a cast of content creators (or influencers) to create light-hearted, hilarious videos that directly involve Taco Bell but don't push the products to hard. Seeing someone kiss a taco is a common sight on their Snapchat, and it's just as romantic as it sounds.

Everlane as a brand prides themselves on full transparency with their customers...everything from where the product is sourced and stitched to why it costs what it costs are details that are openly available on their site. They commonly do Q & A's on their Snapchat where they'll answer any transparency related question from their subscribers, and it's awesome and surprisingly refreshing. Their team views and often responds to every message they receive on Snapchat. According to an interview on techinsider.io, followers will often times message Everlane on Snapchat and ask for tips with putting together an outfit. We could all use a little styling help now and then, am I right?

Like Taco Bell, they engineer their Snaps for entertainment, not to push sales.

This is, without a doubt, the most effective way to grow your audience on Snapchat. By leveraging an influencer's own audience, which can in many cases be over 100k in size, a brand can capture a share of that influencer's audience by having them do a sponsored post followed by a "Snapchat Takeover," meaning they login to the brand's own account and curate a story.

As Richard Highsmith, CEO of hot solar backpacks startup Birksun told me, "We do Snapchat Takeovers all the time with influencers who fit our brand, and the results have been astronomical. We typically acquire 3-5% of an influencer's follower base, power thousands and thousands of trusted impressions plus we then have this awesome UGC video to repurpose." So not only does Birksun grow their following with people within their target demographic, they reap these other benefits as well.

According to Adweek, 84% of marketers work with influencers in some capacity. Assuming that Snapchat continues to gain in importance and popularity, which all projections suggest that it will, expect Snapchat Takeovers to become a lot more popular in the coming months. 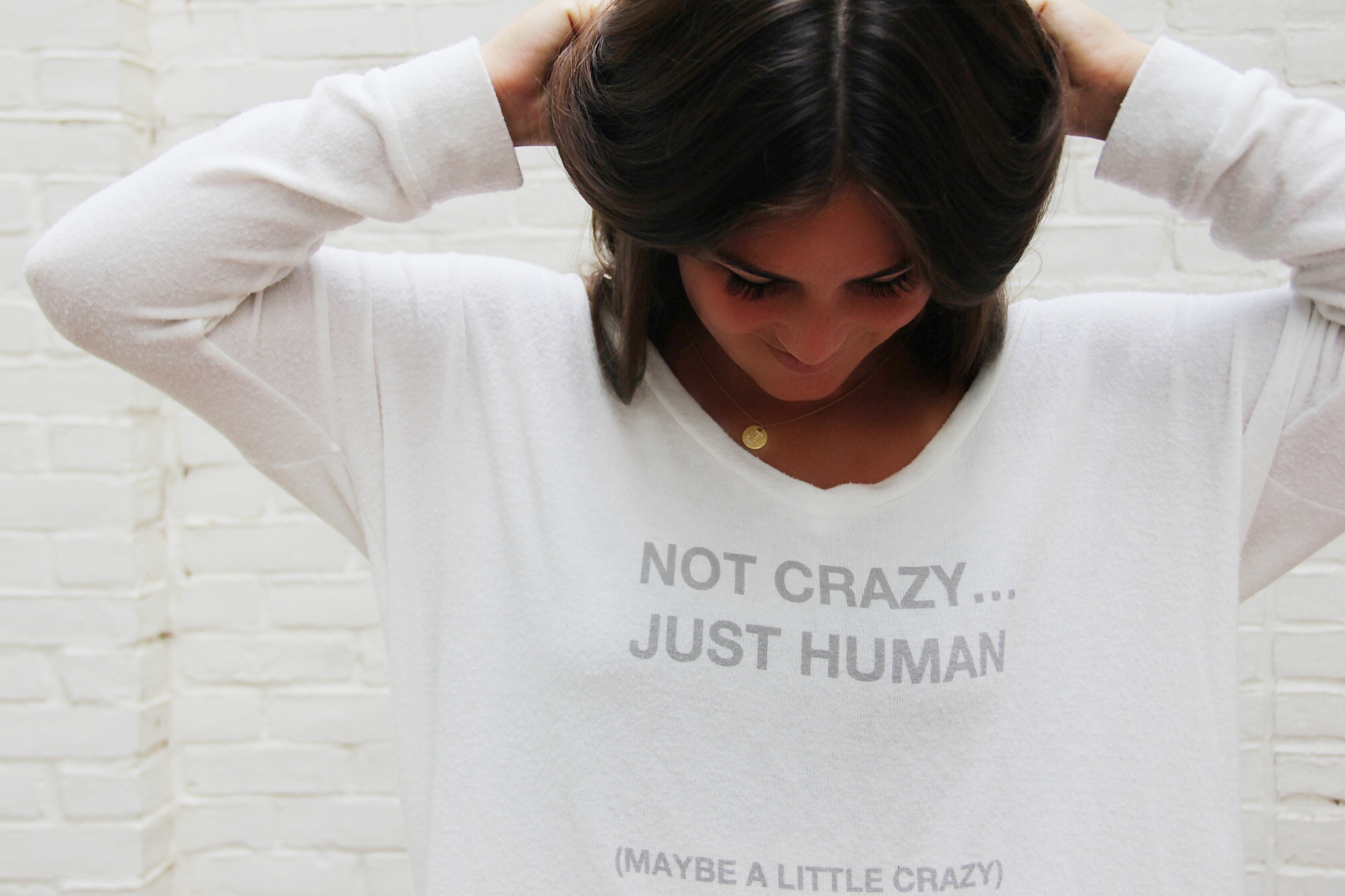 How Good hYOUman's Brand Manager Has Breathed Life Into their Snapchat 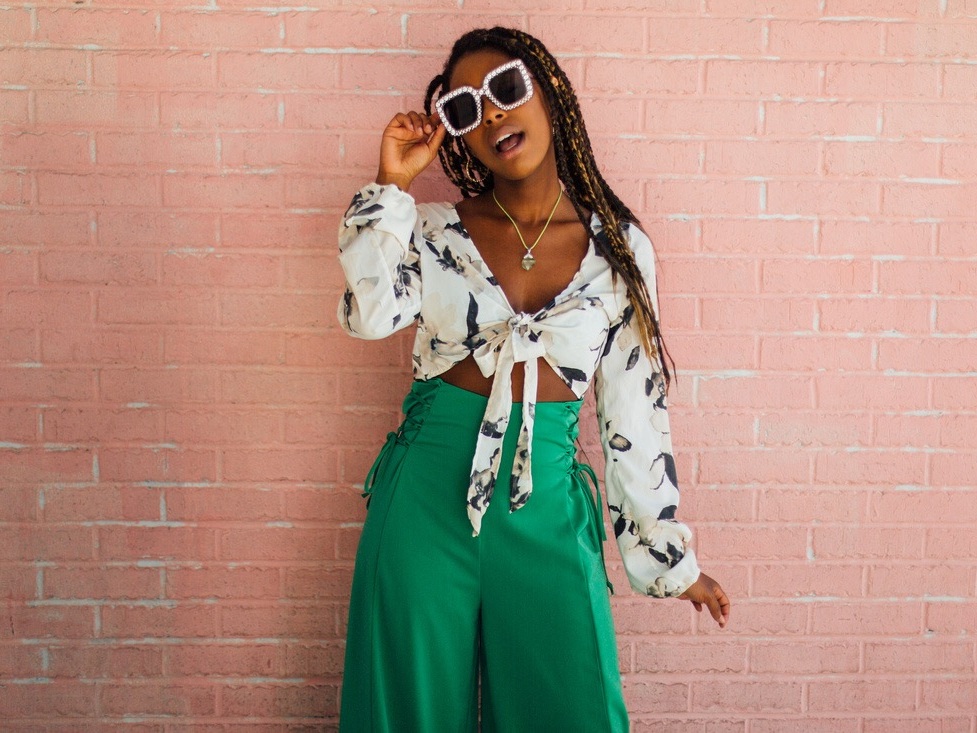 5 Ways for Influencers to stand out in a campaign 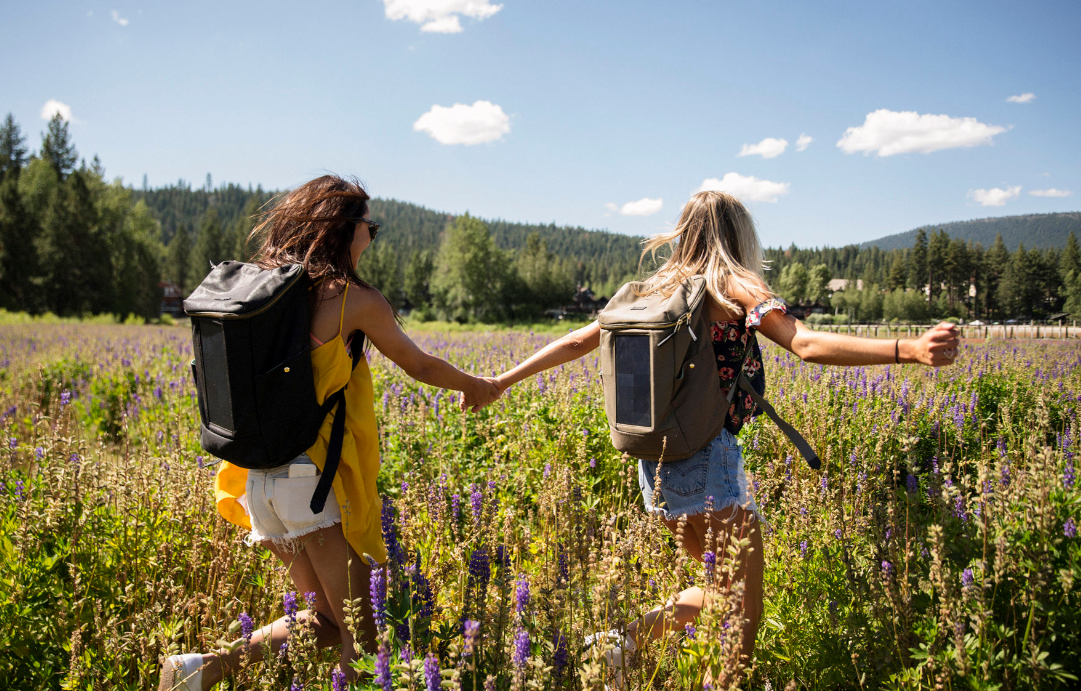 For Brands: The Four Levels of Influencer Marketing